The Six-Penny trail is another loop trail in French Creek State Park. It is longer and more scenic than the sedate Turtle Trail, as it passes both the Six Penny creek, and some ruins of old campsites. The trail was also much less trafficked when I was on it, perhaps owing to the need to take a short hike to the trailhead itself.

Fall overtook Summer, leaves began falling, and the amount of light in a day started its decrease.

The last one of these facts was a little bit of a concern for me, as I slipped out to hike the Turtle Trail at French Creek State Park on a Wednesday evening in late September.

I started hiking after work around 5:30PM or so, meaning that I had until sundown to finish, which was definitely doable. It's roughly a four mile loop, though there are folks on the internet who claimed that they hiked it and it was twice as long. It turns out, the trail is actually about a four mile loop. It's well-marked, and I really can't fathom how people would hike here and make these claims. Maybe they got lost or have really inaccurate fitbits?

The trail was popular with cyclists & dogwalkers, and no one else. This is understandable, because it is not particularly scenic and lacks basically any features worth describing, but is easy to access and is not too challenging for those uses. Simply put, it's an alright trail.

The Green Hills Preserve is not unlike the Crow's Nest Preserve, except there's more of it that I like. There are more hiking trails that are connected in a series of loops not unlike a big figure eight or two, and although there are portions that are still like walking through fields, I found those portions to be more enjoyable here than at Crow's Nest.

The Natural Lands Trust is a non-profit organization that owns numerous nature preserves in Pennsylvania and New Jersey. The Crow's Nest preserve is one of these, situated on the outskirts of the Hopewell Big Woods, near French Creek State Park and the Hopewell Furnace Historic Site.

For more information on the preserve, check out the official website. The Crow's Nest Preserve contains many hiking trails, and of them, areas near the parking lot that run by French Creek were by far my favorite. I actually visited twice, so I think I have some pretty stellar photos from both trips.

Here's a bit of a break from the other content I've been posting. 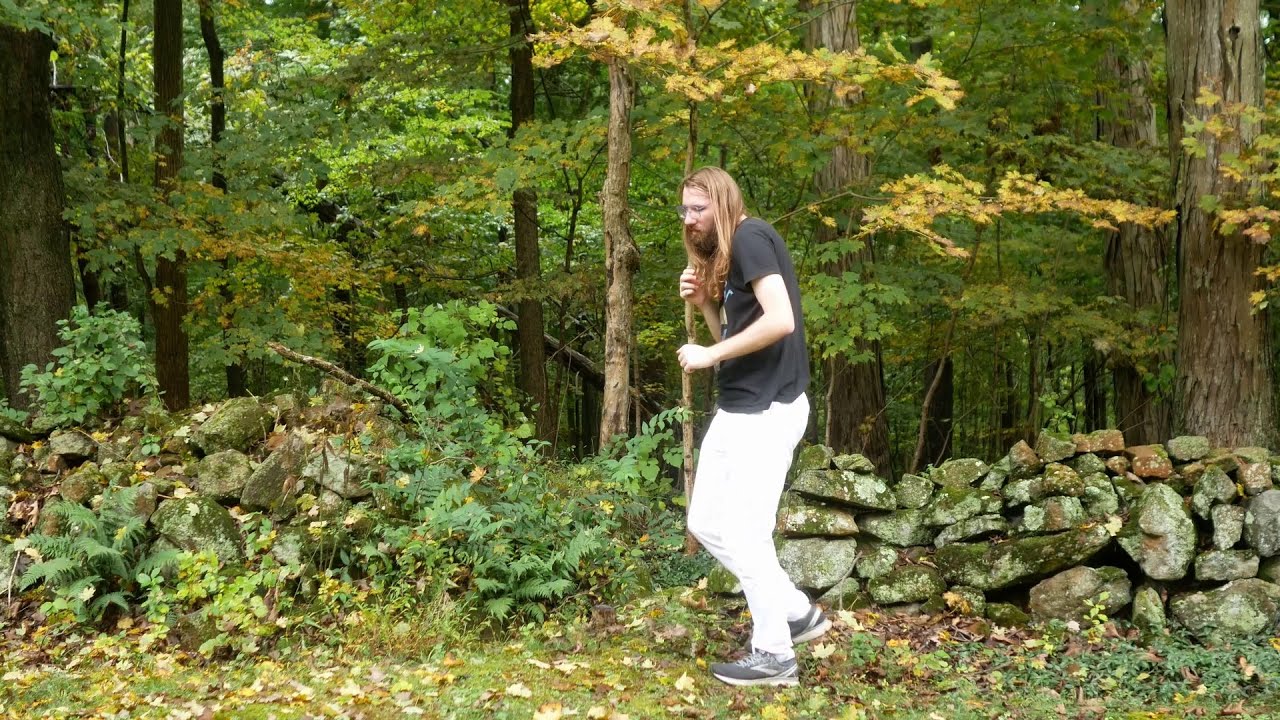 I wrote this song a few months ago when it was much warmer outside, and finally got around to shooting a music video for it.

The music & the video were both entirely written, performed, recorded, filmed, edited etc. by yours truly. I did borrow the tripod from my parents though.

(I've added the full lyrics after the break.)