I started writing this contemporaneously, i.e., while I was crashing in weird airbnb's in Queens in early 2020. In a time when I didn't yet wish to share that I was planning to leave New York City. In a time when I was loving it more and more.

It has since been revised for clarity, readability, and parenthetical asides about death and tragedies. Y'know, the stuff of our present historic moment.

So, this then, is the New York City that I love...

When people talk about Queens, chances are, they will immediately start talking with their stomachs.

Whether it's gargantuan underground Chinese food courts in Flushing, street vendors selling Tlayucas and Arepas, or even Kosher Uzbek bakeries, Queens is a melting pot that can contributes insurmountably to NYC's (imaginary) table.

And though a colleague living in Woodside may have quipped, "they're all the worst borough," I solemnly swear Queens is the best.

Queens is not immune to yupster posturing, but it's at least toned down in most places that aren't Long Island City, and seemingly less present in a lot of areas.

Long Island City, of course, has its own weird vibe -- it feels like there was once a normal neighborhood there, but it's been bulldozed to make way for people who looked at Midtown Manhattan and exclaimed "let's build more of that."

Since then, it has attracted the sorts of tenants who balk not at $30 cash only ramen.

(The cash only ramen, by the way, was tremendously good. I am a hypocrite, but one who still has enough taste to avoid Long Island City when possible.)

Elsewhere, the hipsterness I've encountered feels more like an outcrop of hustling artsy weirdos from Brooklyn. Formerly (?) industrial Maspeth boasts the Knockdown Center, a huge venue where one can easily go to experimental music shows.

(As an aside here, I went to a fantastic experimental music festival at the Knockdown Center in November 2019, but unfortunately drowsiness got the best of me, and I missed my opportunity to see SOPHIE perform live (at about 4AM). A tragic accident took SOPHIE's life in January 2021.)

Ridgewood is on the border of Bushwick and has some seriously chill stuff, including the Queens Brewery.

And, Astoria has some hipsterness of its own. (More on that later.)

The thing that I love the most about certain neighborhoods in NYC, and especially Queens is that some of them are vibrant. But then, they're also surprisingly friendly.

It's a landscape weirdly dominated by the elevated line of the 7 train, and the shockingly gorgeous architecture of Jackson Heights (Tudor-style developments formerly targeted at wealthier/middle class whites who later fled to deeper in Long Island because they had cars and awful, awful taste.)

It's the bakeries with eye-watering selections where I can grab a pastry for $2 on my way to the train, dark roast with sugar, and prepackaged çiğ köfte in a Korean market. It's a place where you can easily get elote from a stand underneath the train tracks, or stumble upon a combination snooker bar and Bhutanese restaurant.

Queens is probably the only part of New York that can actually live up to the illusions many have about it. It's certainly a place that I'm happy to create illusions about.

Just as I wound up Airbnb hopping around NYC when I started my job, I found myself doing the same as I was contemplating leaving it. (Pre-pandemic.)

My lease ended January 31. I considered quitting my job around then, but I did some math. I arrived at a shocking conclusion: having a steady income meant that I would have more money than if I gave up that steady income.

So, I found a sublet.

Only trouble was, it started in early March, but my lease ended at the end of January.

Thus, I had to fill the time in between. I visited Pittsburgh and my parents. I planned to visit Atlanta as well, but that fell through.

And for the rest of the days in the month, I booked some Airbnb's. And obviously, I booked them in Queens. 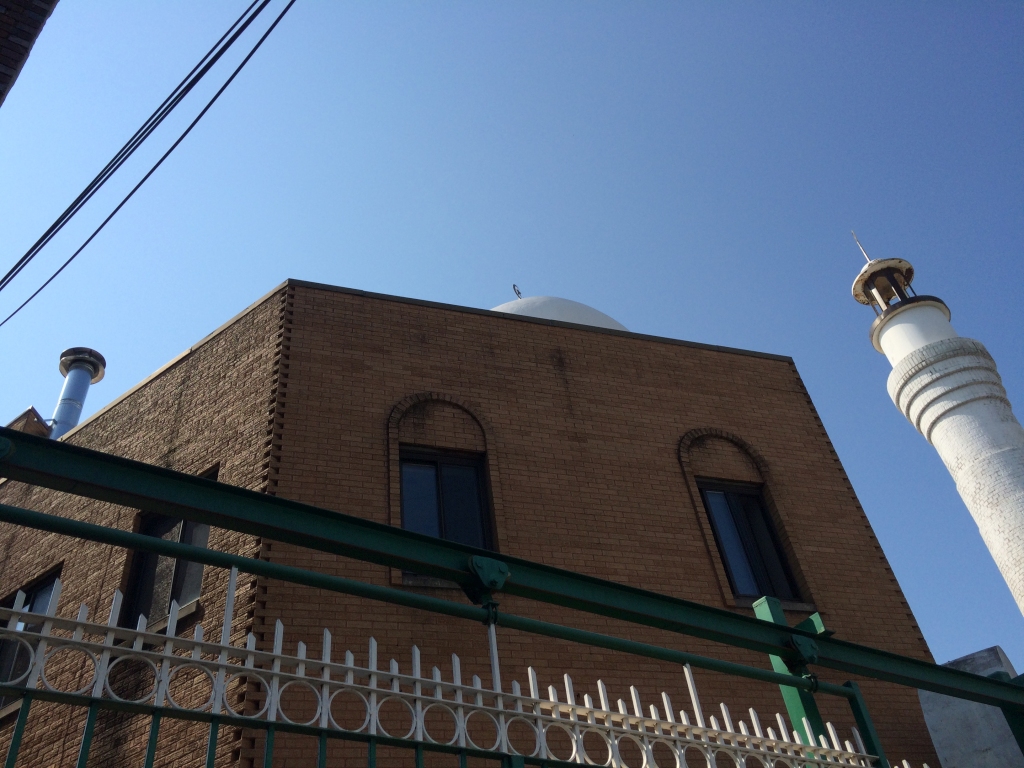 A mosque somewhere in Queens, probably Jackson Heights (May 2019)
×

Initially I had wanted to book an Airbnb, or maybe sublet in Astoria, but the selection there just wasn't all that appealing and felt a bit pricy for what was listed... perhaps because that area is hipsterified or hipsterifying.

So, I booked a room for 10 nights in Elmhurst. At a place with non-horrifying reviews. And my god, what a breath of fresh air. 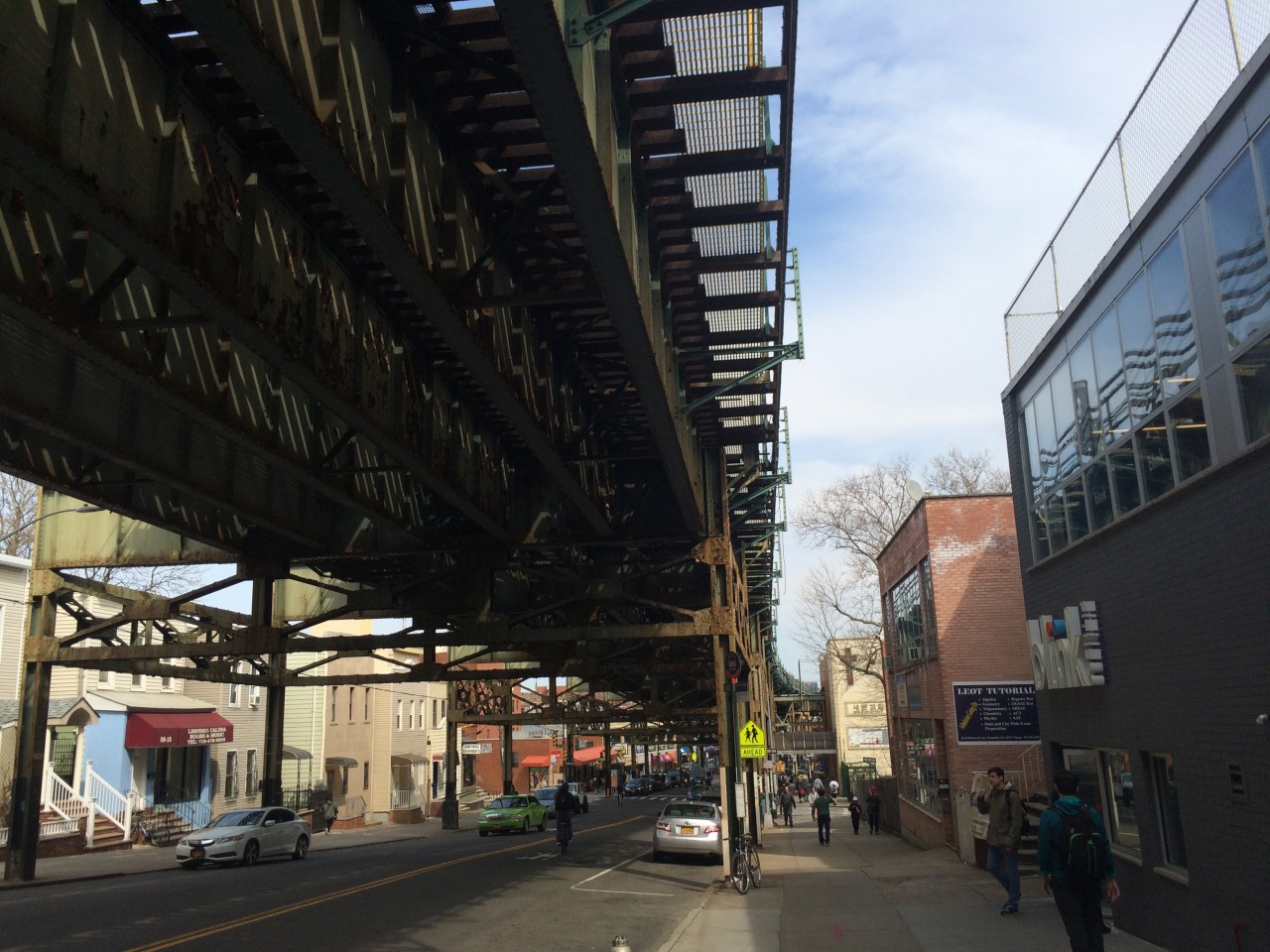 As I wrote at the time:

I really love it here.

I love the Filipino restaurant where they pressure guests into singing karaoke.

I love amount of friendly conversation I got when I ventured to an Indonesian restaurant for a solo dinner on Valentine's Day.

It's certainly not peaceful if I compare it to my parents' house, but I'm far enough away from the train that it's fairly quiet at night. I hear much less random screaming than I did on the Upper West Side.

But, I'm still such a short walk to the train. I'm still only a ten or twelve minute walk from Junction Boulevard with its array of vendors. And best of all, I can forget that I'm in a city full of random business people looking at each other with mutual hatred. 😁

And that feeling has stuck with me ever since. 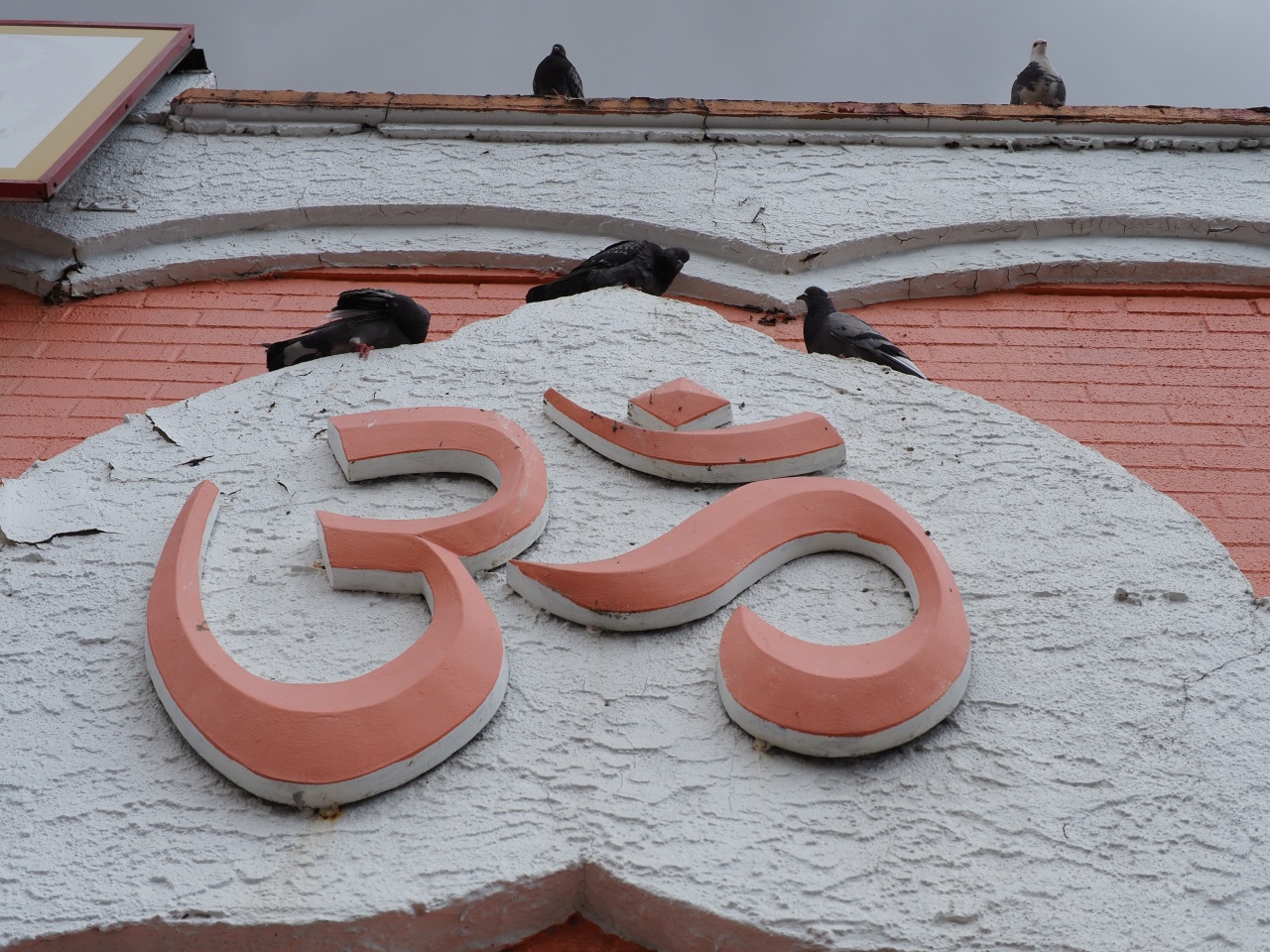 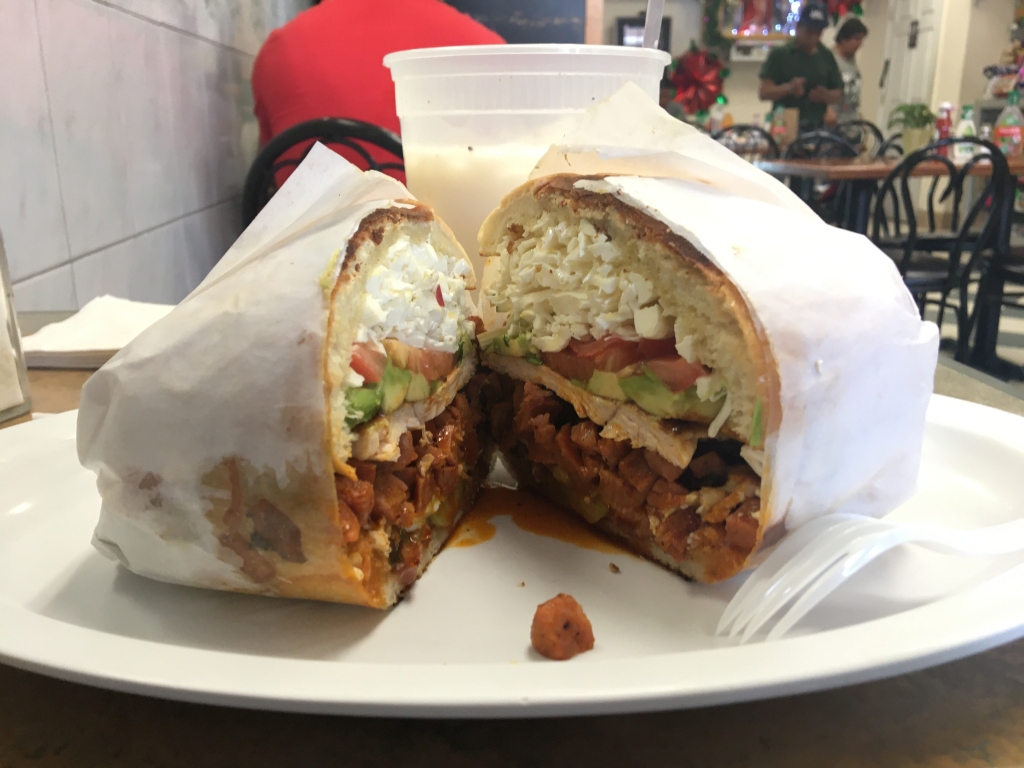 One of the tortas locas from Mi Taqueria Tolte. I remember being utterly delighted by one in February 2020.
×
× 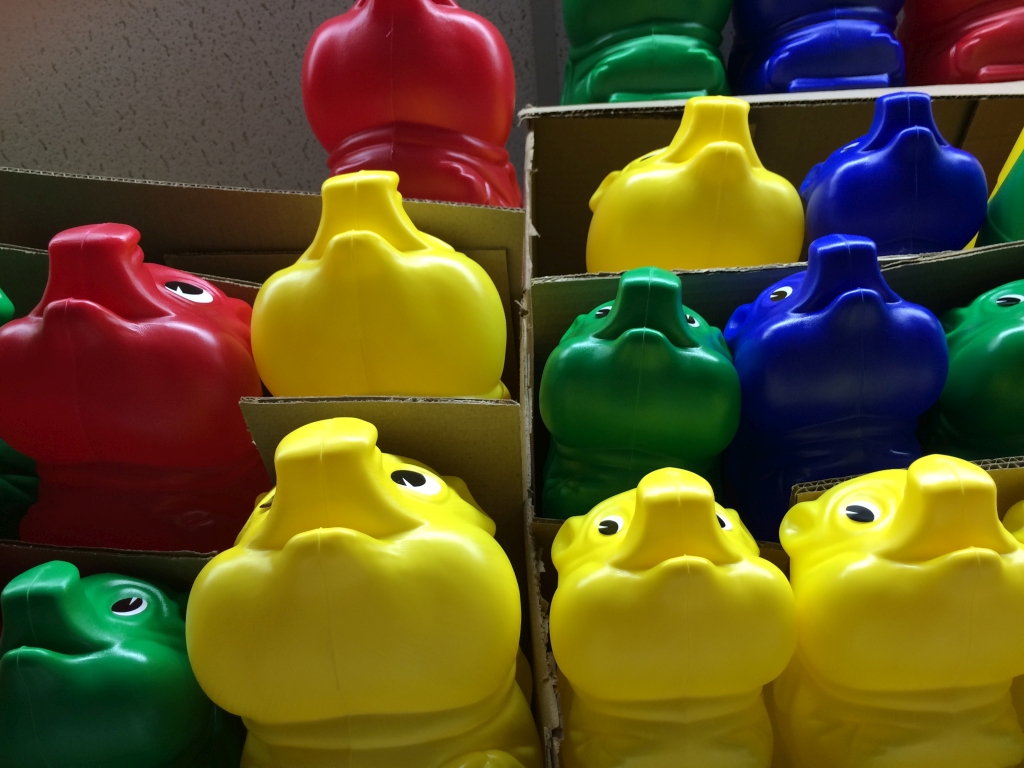 Astoria did not strike a chord with me in the same way, which is a shame because it seemed like a place that should tick all my boxes with its array of Greek food, and also hipsterification.

Unfortunately, I didn't end up spending as much time there as I'd have liked, and some of the places I was thinking to visit were closed on Tuesday, the day I was considering maybe taking off work. (Don't worry, I got around to them eventually.)

On top of that, to be quite honest, the trains annoyed me. As I wrote at the time:

Astoria is a neighborhood with a lot to offer, but also vast stretches of residential and industrial areas, and places far from the subway or other lines where I would probably avoid living. 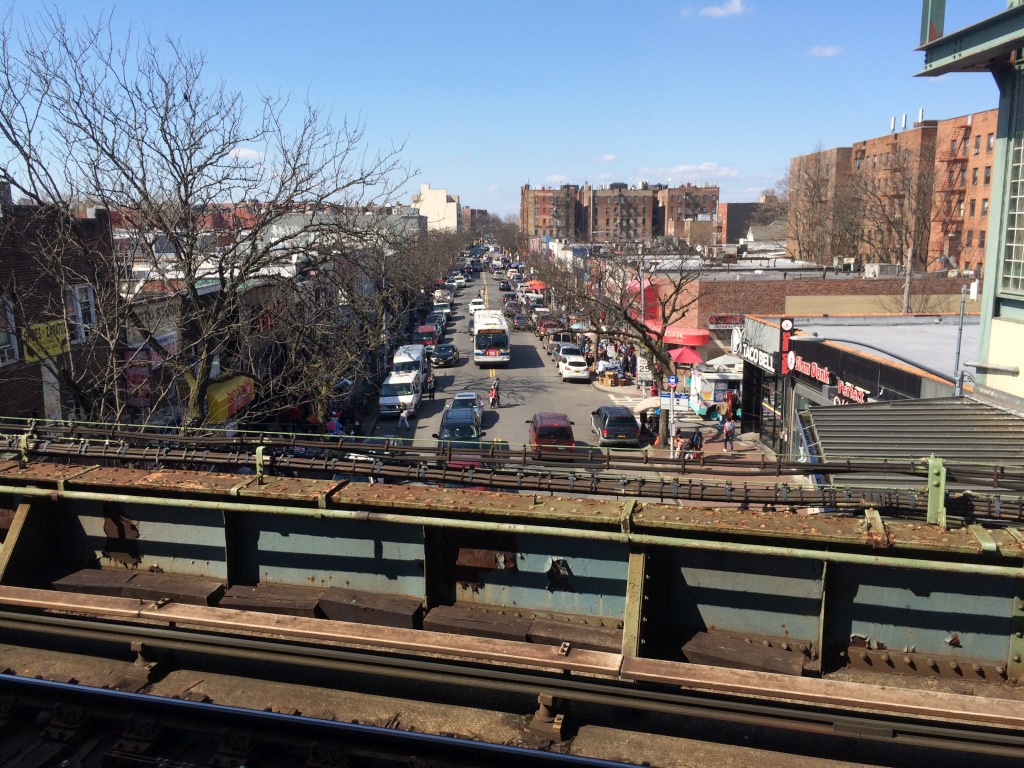 I entered February convinced that getting out of New York City ASAP was the right decision. By the end of the month, I was faithful to my goal...

And yet, I couldn't help but feel that if I should have an apartment.

Anywhere on the planet.

That it should be around Jackson Heights and Elmhurst. 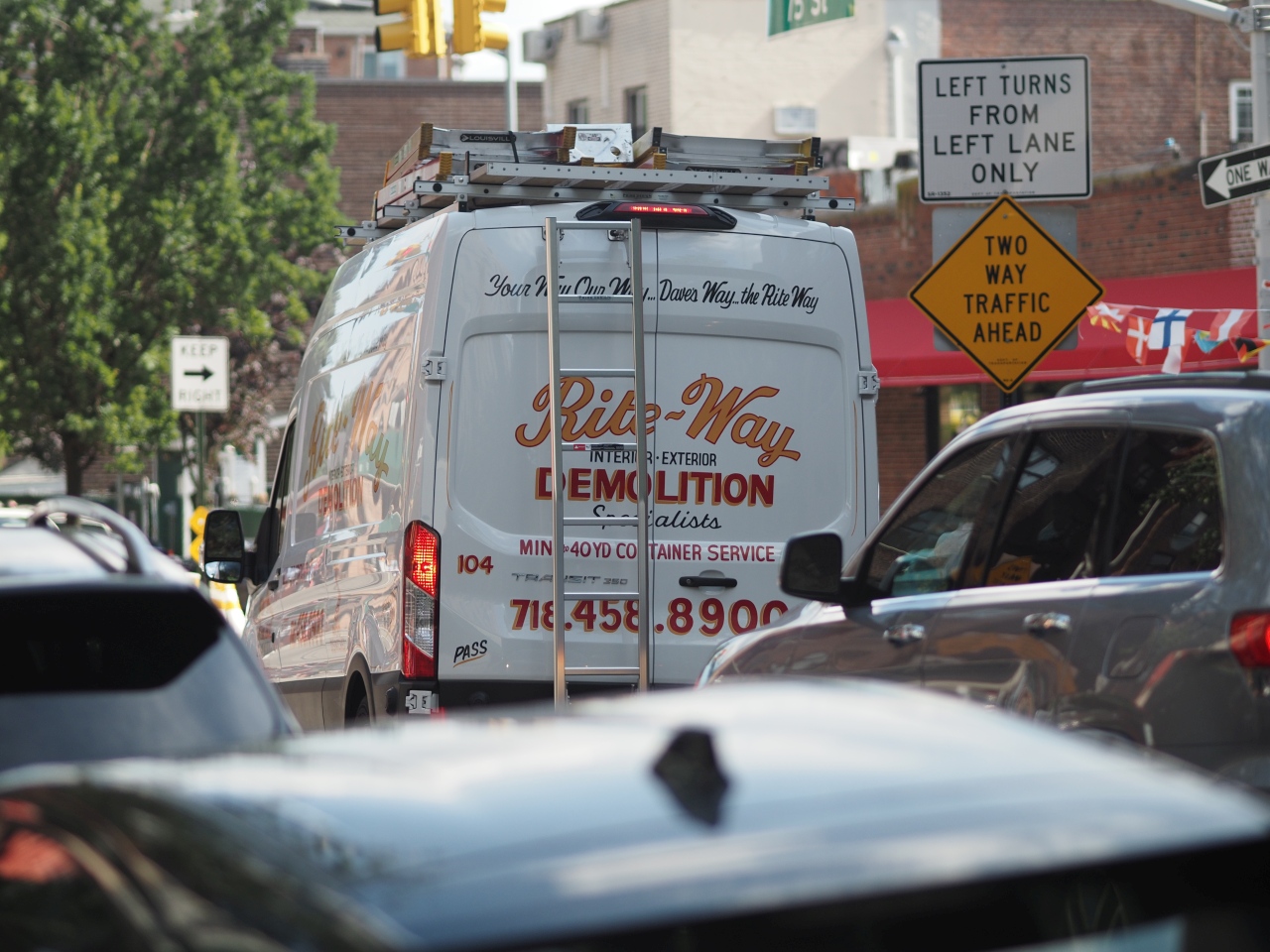