Maybe this is weird post. Then again, maybe not.

It is at least a weird title. (But at least not as weird as my draft title. Believe me!)

Obviously, my intention is for this to be sorta sorta like a travel blog, with information that would be useful for someone visiting a city or something along those lines, except it's also supposed to be a weird hybrid of that content with a diary.

And the thing is:

Important things don't just happen when you're travelling. They happen just easily, if not more easily when you're at home.

For me, without a doubt, the place that has most often been my home, at least in the last decade was Pittsburgh, Pennsylvania. City of Bridges. City of Hills. City of Disused Steel Mills and Concrete Stairs. Glorious Pittsburgh.

I graduated from the University of Pittsburgh in 2015, and knew that I would be teaching English in Turkey in the Fall. However, I did not have any obligations for that summer.

I ended up moving into a shockingly nice duplex with some friends of mine, which I found based on a Craigslist post that said it was an "amazing deal" with no pictures. (The catch is that the owner lived next door, and eventually took over the whole property after a brief duration where dividing walls were replaced by "rustic barn doors"--but I was long since moved out by then.)

The point is, I was comfortable, it was the end of summer, and I relatively quickly arranged myself some fairly mindless work at two local universities. It may not have been the best situation, but both jobs were part time and entirely flexible. So, I basically had carte blanche to show up and leave whenever as long as I was okay with getting paid less.

This meant I had some really nice flexibility to do things like decide to record a song in the morning before walking to work. And that I didn't particularly care about how late I went to bed. (I still don't, but shhhh... I'm responsible* now.)

* responsible for showing up to Wednesday night kareoke on the other side of the city I live in.

Intellectual Heritage I Have Dubious Claims To

What is the role of art in society? Is art able to agitate for political change? Can it change the hearts and minds of viewers? Maybe, maybe not.

A couple of my university classes did focus on some of these questions, and they're ones that people have wrestled with for a really long time. They came to occupy my thoughts quite a lot from roughly 2014-2016, and they're still in the back of my mind.

Of course, people do try to address politics in art. A memorable example from my old German Avant Garde Cinema Class was this agitprop film from Harun Farocki, Inextinguishable Fire.

The film does a few things. It expresses anger at the U.S. Napalm bombings in Vietnam. It has a really fantastic workaround to avoid actually displaying images of burn victims, and comments on the way that focusing on the scale of large atrocities ultimately induces apathy in an audience. Simultaneously, it also has a really nice illustration of the Marxist critique of "division of labor" in a factory setting.

(Of course, the middle is kind of boring, but whatever...)

I suppose my problem with these types of film, is that -- even though they often present bold aesthetics, or really interesting arguments, they have an incredibly niche audience. And I never really thought that attempts to enact social or political change with such a narrow audience would really be successful.

It's a heartbreaking conclusion, really. One I hope I'm wrong about. Because, there's a lot of good, inspiring, revolutionary art out there.

Even limited to the white cubes of museum halls, and faraway film festivals.

It was a basement in Upper Lawrenceville, not far from a home that friends eventually moved into and out of. Specifically, it was a garden shop basement.

If nothing else, you should smile at the knowledge that the basement of a garden shop, full of those chairs-attached-to-desks that looked like they were dragged out of a school building years ago, was in fact a concert venue.

The garden shop, by the way was City Grows, Pittsburgh. And I was there, because (in the early days of summer 2015), I didn't have anything to do on a particular evening. Also, there was a concert. To be specific, a feminist folk punk concert. I hadn't been there before, and I haven't been back there since.

Heck, an original announcement and the Facebook event for this thing are still online, which makes it easier for me to reconstruct whho was playing.

There was a series of four artists, most of whom were either local or local-ish.

They were as follows:

I'm sure you want to recreate the experience of hearing local music, so here's the best I can do in four songs.

Huntress Thompson is a fantastic artist name, and she opened the set playing "darkwave folk." Here's a song that I remember hearing: 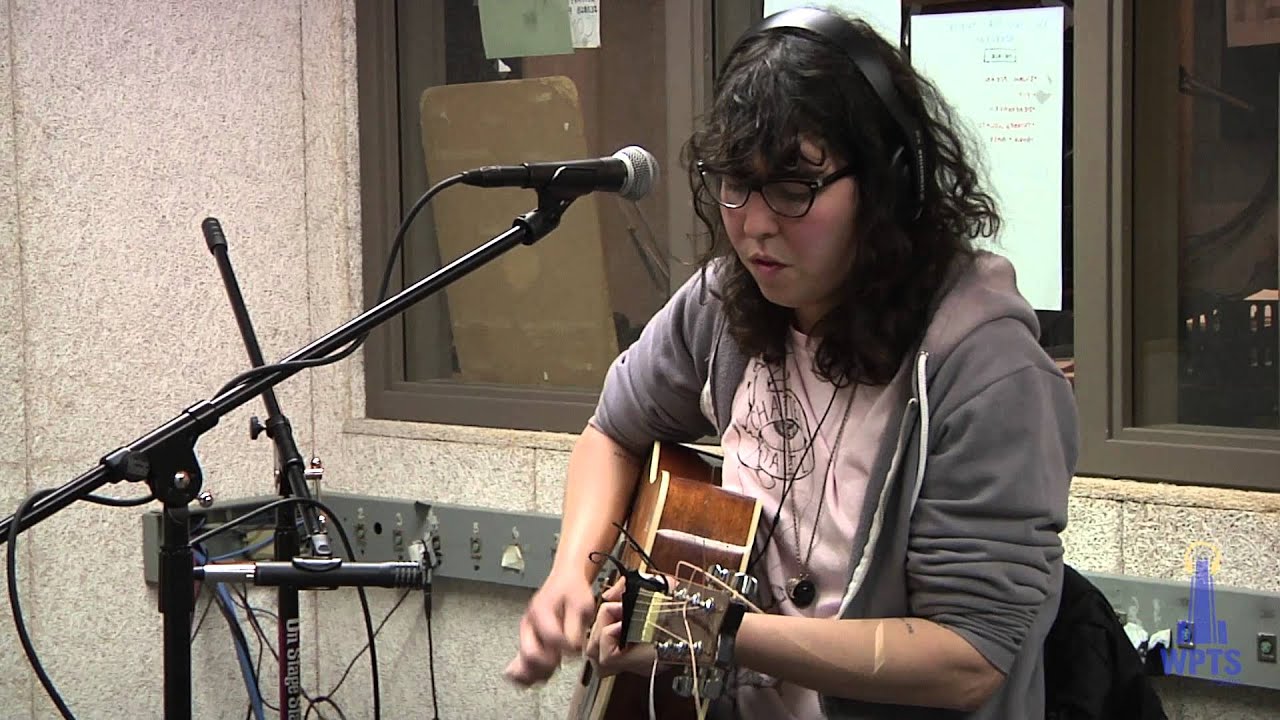 Human Petting Zoo was an artist from Ohio, who played the ukulele.

The main attraction, of course, was the band who had just finished a fairly extensive tour, Baltimore-based The War on Women, who did not disappoint.

For me, the particular experience was the sum of a lot of factors. I hadn't listened to much folk punk, and so stylistic choices that may have seemed cliche to me at a later point in time did not.

The point is, I felt swept away by the music, and the sentiment of it. The truth is that women should not have to be subject to some of the experiences that they are subject to. Just having that sentiment in emotive music was enough for me to believe for a moment that art could enact social change.

And that's a feeling that I will cherish.