After visiting the Indiana Dunes, my next stops were Milwaukee and Chicago. In that order.

So, I had an early morning coffee / bowl of Life Cereal, and met some nice Russian couchsurfers before trading morning leisure for Chicago traffic.

Was I tailgated? Sure, but I don't think anyone flipped me off. Thus, an improvement over my previous journey through some of these interstates.

Fortunately I had figured out the correct choice of driving music. 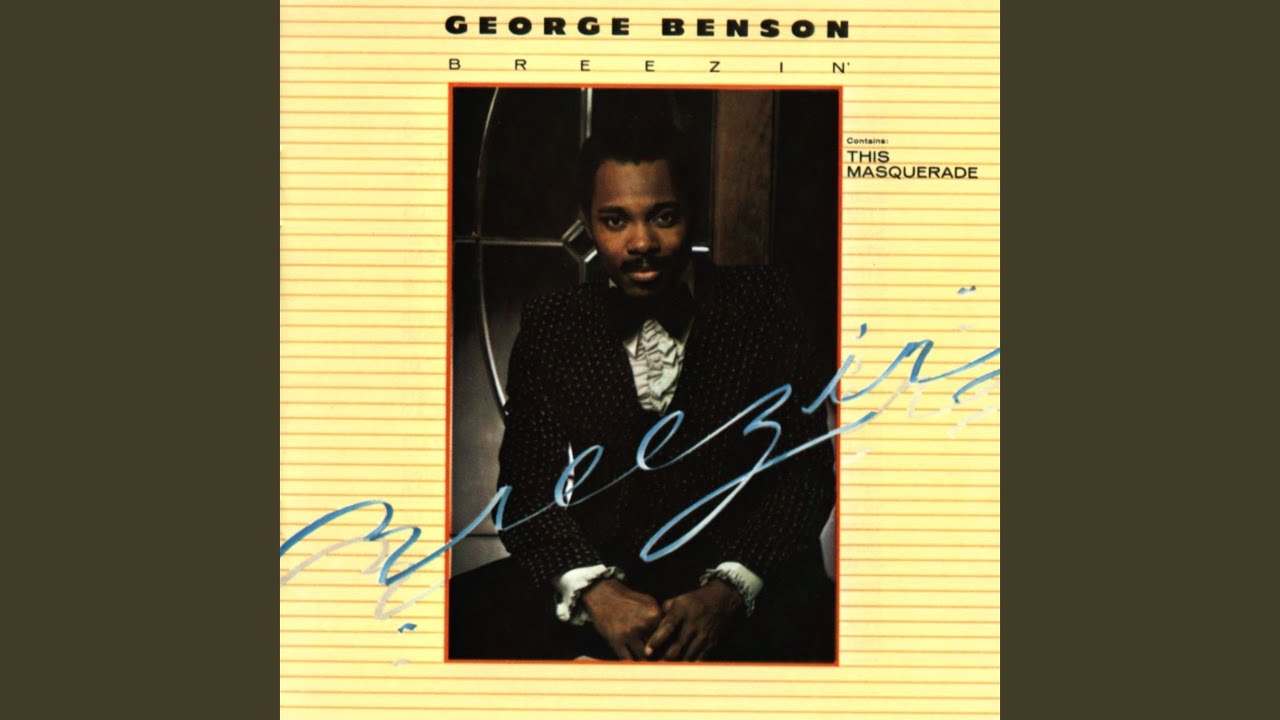 Eventually I got off the highways, braved unprotected left turn lanes, and pulled into a parking garage in the neighborhood of Lakeview, where I would spend a leisurely day.

I had visited Chicago before and seen some of the city sights. Today, I had no interest other than hanging out with my friend Emily, who I hadn't seen in five years. Five!

We some food, and took it to the lakefront.

There, my decision to once again eat Chicken & Waffles -- despite doing this on some big ol concrete steps -- was confirmed to be foolish, whilst local yellow jackets decided to harangue us as much as possible.

Weather in the city is always warmer than the surrounding countryside, thanks to absorption n'at, so it was indeed a bit stifling.

So that, dear reader, is how I came to watch the last of four movies on my way out West, this time the unmistakable Psycho Goreman. (If I hadn't mentioned it, the other three were Deep Blue Sea, the pilot to Twin Peaks and Blue Velvet... and I am now about a bajillion times more infatuated with the work of Lynch than I ever was before...)

the Hunt for a Candle Lighter

As the day grew later, I grew increasingly aware of the drive ahead of me. More Chicago traffic on my way to yet another campsite. But before we parted ways, I had an errand to run.

I needed to buy a lighter.

I was not going to dump instant coffee in a bottle of cold water again if I could help it.

So, we went hunting for a lighter, one of the long ones that you could use to light a candle or something.

Nearby, there was a small Target. Nothing.

We walked further. There was a Wal-Mart Express, which also had nothing, though various well-intentioned employees did their best to suggest different areas where it could be found. ("Near the alcohol" / "By customer service.") Nothing.

There was a Homegoods store, which certainly sold candles. And the door-greeter's spiel about how they might possibly sell such a thing as a lighter, though she couldn't recall actually ever having seen one was as well-intentioned as it was verbose, as was our follow-up conversation as we exited the store empty-handed.

Finally, a local convenience store just happened to have exactly the thing. It was a long-necked lighter, in a nice bright florescent green color. Brandless, but with the dual safeties that some how thwarted my attempts to play with one as a child.

Near the convenience store was a purveyor of Chicago's finest culinary gift to the world.

I speak not of "deep dish pizza," a food which I find far more appealing in the imagination than on the plate. I speak not of "Italian beef," a sandwich that I can only compare unfavorably to the cheesesteak, belying my Pennsylvanian origins.

No, I speak of the Chicago Hotdog, which in its finest form comes with "yellow mustard, chopped white onions, bright green sweet pickle relish, a dill pickle spear, tomato slices or wedges, pickled sport peppers and a dash of celery salt," and ought to be served in a poppy-seed bun.

The purveyor was Flub-a-Dub-Chub, and what they lacked in iconic poppy-seed buns they more than made up for in milkshakes and tots.

I took a photo and sent it to someone, but like every photograph I took with my phone during this trip it was lost in a security mishap, never to be recovered.

I also got a dense vanilla milkshake, which I found myself carrying back to the car, unable to finish.

Poll: What is the best hotdog in the USA?

From there I once again hit the interstates, leaving Chicago city limits just as the sun set. I think I listened fo "Breezin'" at least another three or so times.

I crossed back into Wisconsin, and continued driving in the dark for a few more hours until I arrived at my campground, now the proud owner of a lighter, and happy consumer of one more Chicago dog.