Another month, another series of photographs (which can also be found on on my 52 Frames profile here.)

The challenges focused on time, space, color and light.

What did I learn?

This one is a real doozy.

I don't think I had too much in the way of time spent trying to get pictures this week, as I was super busy.

There were a lot of geese near where French Creek runs through a property, replete with No Trespassing and Trump signs. I thought they might make for nice photographs as there were quite a few of them around, however they were difficult to frame, especially when I was standing on a narrow stretch of grass between the roadway and a fence, with a lot of vegetation between me and the subject.

And though the resulting photograph does have huge areas of space that do little for the composition, it's hard to consider them negative space when they're filled with brush.

So, I kind of failed at the theme this week, even though I do kind of like the photo.

Just means that there's something more to work on in the future.

I prefer to do most of my photography outdoors, and focusing on colors was difficult in a season where the landscapes are still rather colorless.

I had a telephoto lens on, hoping to see some birds, but they were scared off by a dirtbiker. So, I did what I could, and took a shot of him instead.

According to the color wheel, blue and orange are complimentary colors, and those are the ones I intended to accentuate in this photo.

The blue of the dirtbiker's jacket is real, while the orange of the surroundings is relatively realistic, but enhanced from the more gray-yellow.

The framing is rule of thirds by numbers.

I think I would have preferred this photo if I caught the dirtbiker head on, or from the side instead. It would have drastically altered the framing, but I think it would be a change for the better. More dynamic, and more dramatic.

Maybe it goes without saying, but the member of the household least likely to be discontent with her photograph is Shelby, my parents' beloved woof-woof.

This was shot indoors with all natural lighting, and yes, window light aplenty.

I thought that for taking a photo with a slow shutter speed, it would be fun to photograph myself making pourover coffee.

The separation of the relatively still coffee in the foreground, and blurry pajama-wearing Steve in the background works fairly well (I think) and makes for an interesting composition.

What this didn't make for was a good cup of coffee. It's hard to focus on proper pouring technique when you're also focused on thinking about where you're standing with relation to the camera.

Additionally, as I moved the camera to 'check my work', I didn't pay super close attention to my framing and the resulting image is ever so slightly crooked. Alas.

Also, I think using a faster slow shutter speed would have allowed for more distinct motion, which could have improved the image, but I didn't want to make another pot of coffee to find out.

What Did I Learn?

I think I do understand the point of these exercises. They are not going to create a nice portfolio of 100% winning photographs.

Even if I put much more time and effort into them than I have, I don't think I'm necessarily assured of success. Sometimes inspiration doesn't hit, lighting doesn't work, things fail, and so on. There are no free lunches, and there is no 100% excellence.

The point is that it's a useful exercise to try different approaches, and to learn from them. Hopefully, this will improve my creativity by providing me with more lenses to use while thinking about photographing the world around me. And, hopefully my experiences trying new techniques will allow me to be more confident when I try them in non-practice scenarios, learning more about photography as well as the workings of my camera.

The MOST COMMON Photography Mistake. 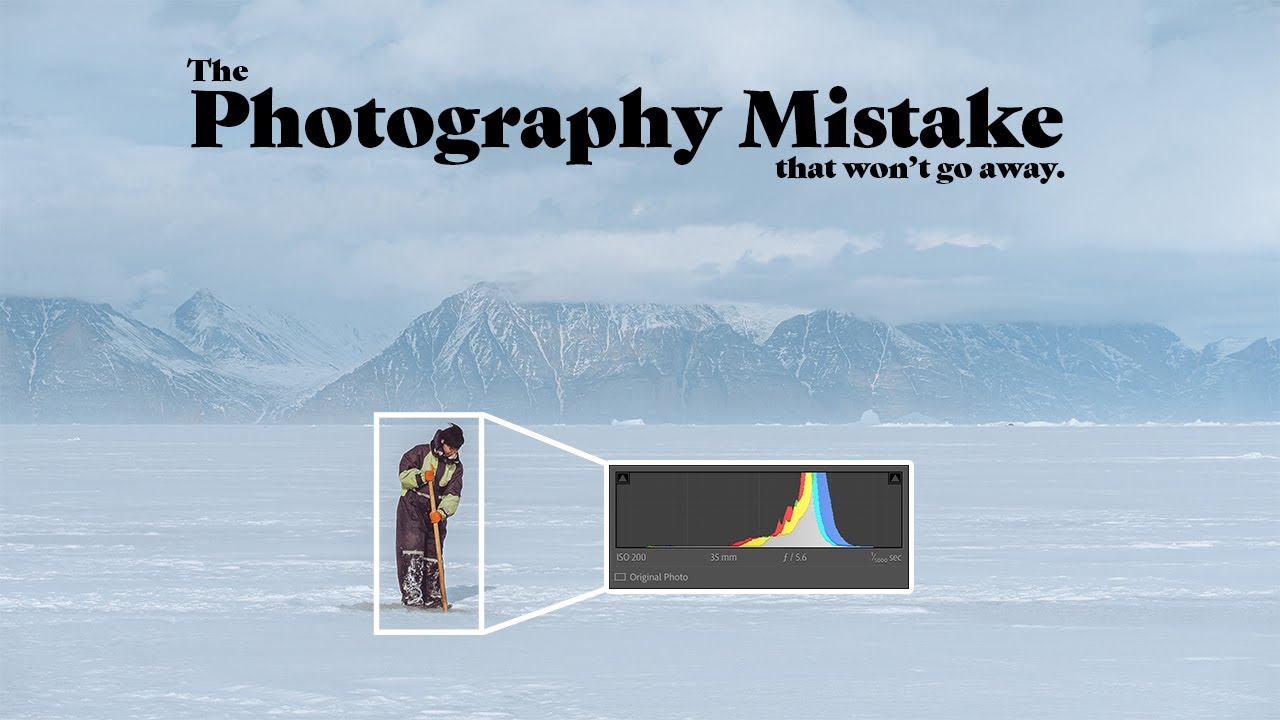 I am certainly guilty of a lot of these, and I think the self-reflection and examples here are really cool and useful, and I hope to think about some of these aspects going forwards, both while framing shots and while editing.