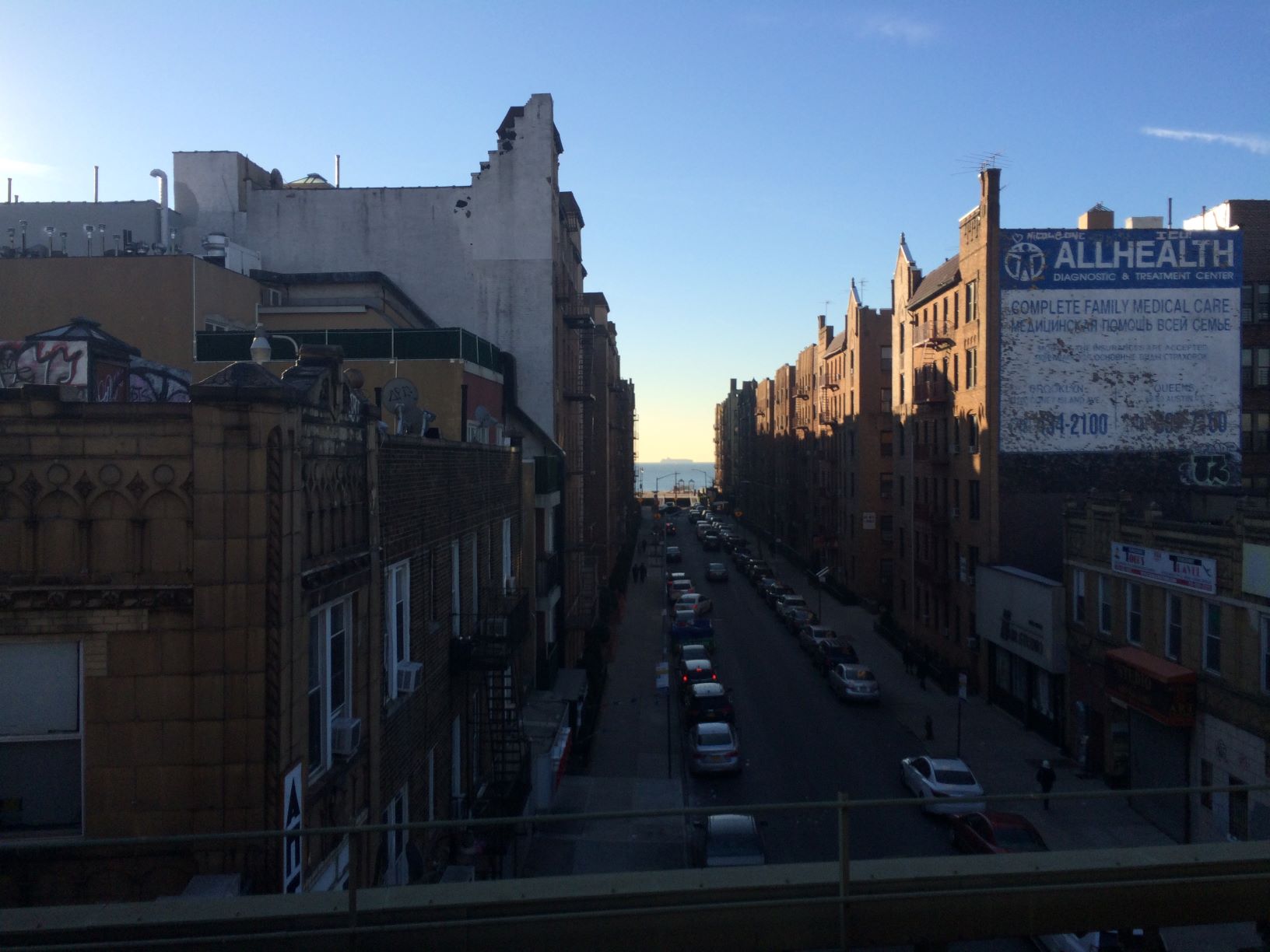 So, how did I come to this place, what are my thoughts and feelings about it? How long can I continue to tease thus? To answer these questions, I henceforth christen this the first in a series of posts tentatively entitled "NYC Days." And get started we will!

I could start telling this story with the day I moved to New York. A friend and I finished splitting bottle of rosé around 3 AM, after which I had to take a 6 AM flight, which became a 10 AM flight thanks to all of the security being on strike at the Berlin Airport. After four hours of bleary-eyed wandering and sandwich consumption, ridiculously exorbidant baggage fees, and a trans-Atlantic flight, I emerged from John F. Kennedy airport, and braved a ludicrously unruly taxi line as I valiantly struggled to find a Lyft that could deliver me to my sister's air mattress.

Of course, that's less an NYC story, and more a tale of how ludicrously out of it I can be whilst still enjoying a Danish hotdog. So, perhaps somewhere else would make a better start.

There was that time I went to NYC as a child*, seeing the world as a child, looking upon Manhattan, and quietly wondering what it would be like to live in such an "urban" environment. But, living in NYC wasn't really something I was dreaming about. If it was, I'd probably spend less time languishing in urban ennui. Maybe. 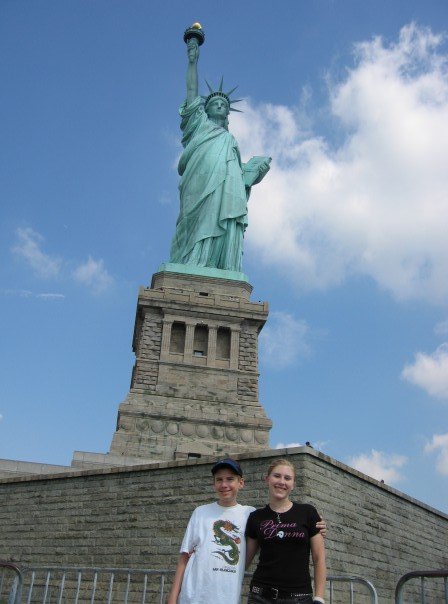 Statue of Liberty, 2007 - this is the single nicest photo of myself I could find from that trip...

More reasonably, though, I could point to a series of NYC jaunts I took over the years, often involving the overnight Megabus and some quality time with my sister.

One particular jaunt struck a chord. But it probably needs enough contextualization that I should split this off into a separate paragraph. 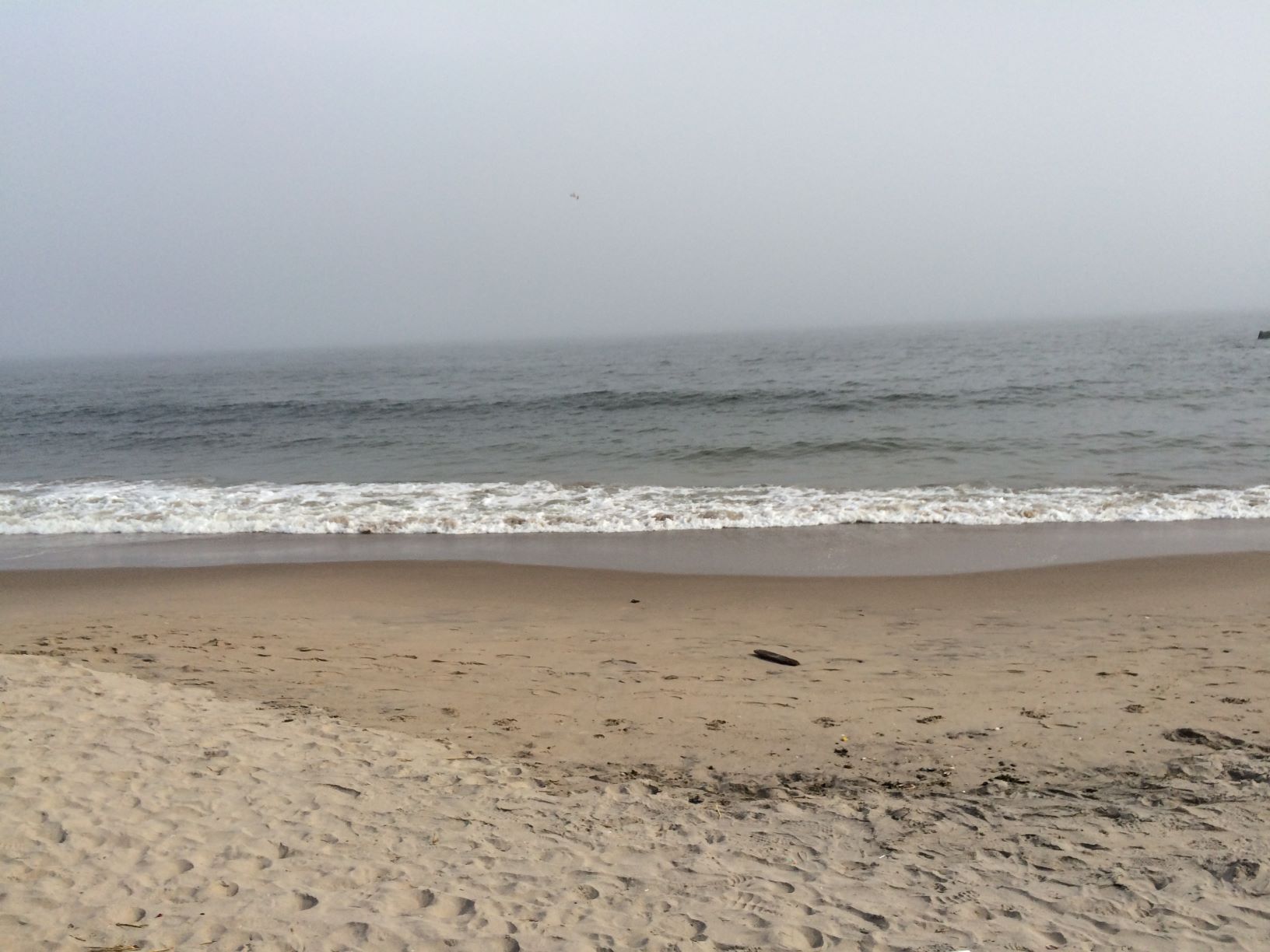 Reverse Culture Shock is the WOOOORST

From 2015-2016, I was teaching English in Tokat, Turkey on an ETA grant. Afterwards, I was trying to figure out the next best thing to do. I returned home for the summer (or possibly longer?), and was suffering from quite a lot of reverse culture shock. And so I happened to go to NYC, and make plans to meet up with Sherri, who was a former Turkish classmate, and former English teacher in Turkey herself.

I don't think she could have made a better choice.

Cafe at Your Mother-In-Law is a Uyghur-Uzbek-Korean restaurant located in Brighton Beach, Brooklyn.

I haven't been there since and it was 3.5 years ago, so I can't really sit down and write a review of the meal. Instead, I will link to the review from Eat The World NYC, a lovely blog that really gets around a lot.

My parents are perenially early to things, and though I try to be as exactly on time as I can, it's difficult, particularly when one factors in public transit. Strangely, I recall it taking a long time to get from wherever I was staying. (White Plains?) to Brighton Beach. But, it was a lovely trip on the Q train. And by lovely I mean, a long enough trip that I made goddamned sure I was early...

Which meant I had time to explore.

And by god. Did I have time to explore.

For starters, Brighton Beach is full of little shops, selling a lot of things that I recognized well from Turkey or Georgia, things which seemed like they would be impossible to get elsewhere. Things like lots of kinds of tea I had never tried before, various kinds of kompot from Armenia and Azerbaijan, jars of food products, etc. Before I knew it I had wound up with quite a few shopping bags. Frankly, it was ridiculous.

Even better was being able to hear a mix of languages. The sound of Russian, and a smattering of Turkish brought a smile to my interculturally-deprived face.

Brighton Beach is also home to a beach. It's not particularly nice, but it's a beach!

And so, after my lovely dinner with Sherri, lengthy train ride north, and so on, NYC was firmly on the list of places I wouldn't mind living at... 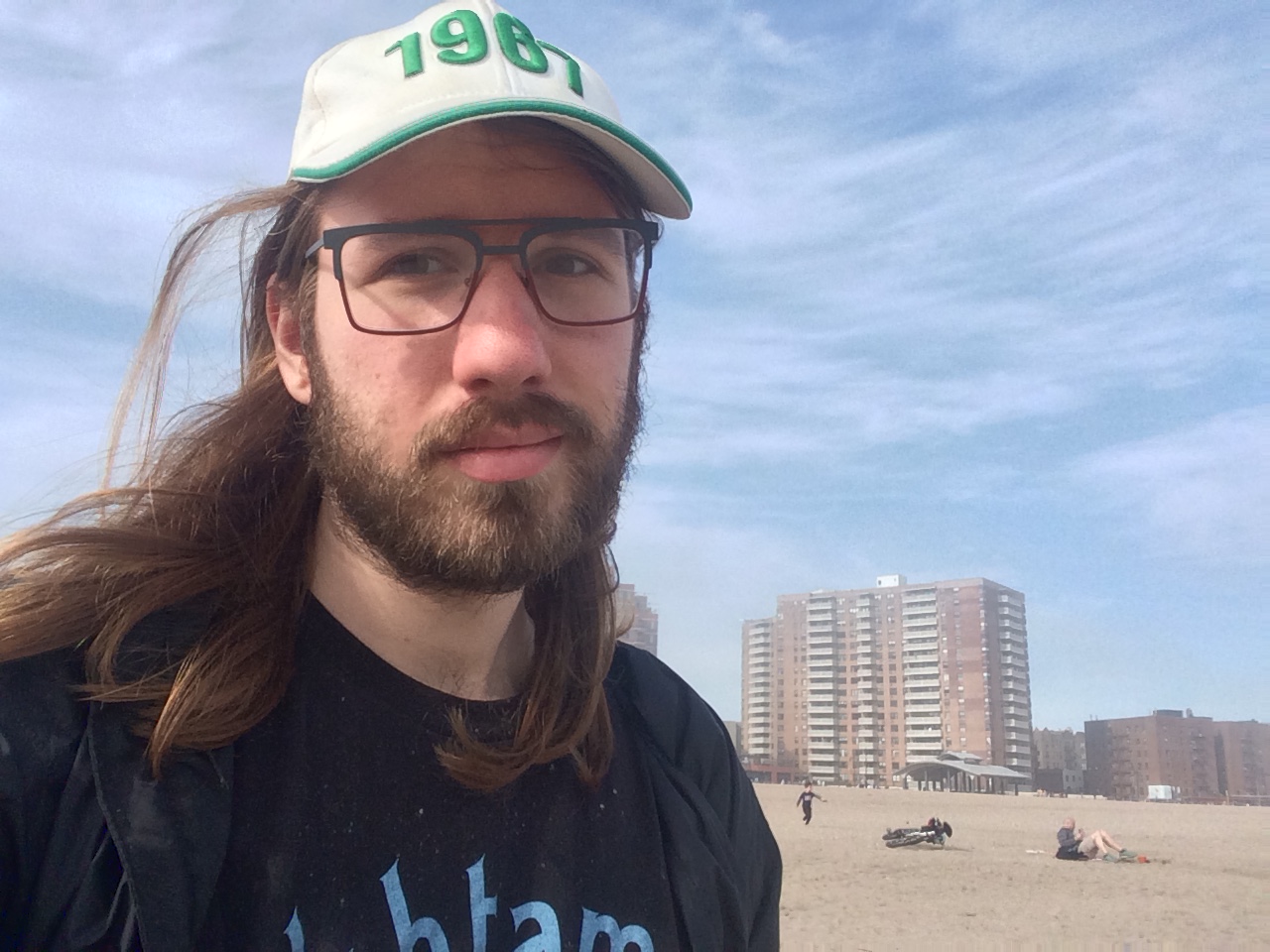 Selfie, Brighton Beach, Autumn 2019. Clearly my hair improved in the 12 years since that other picture of me.