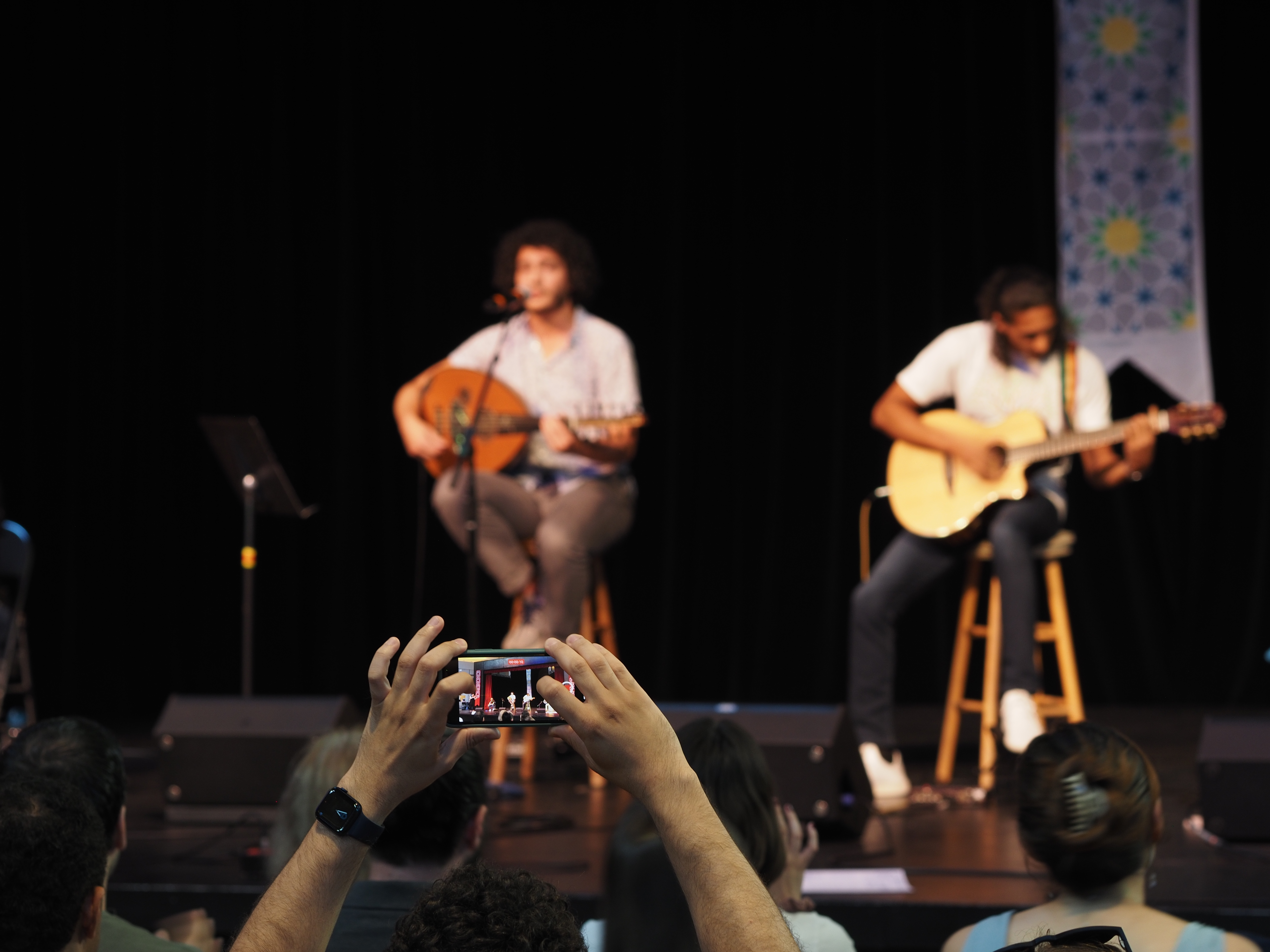 Two weekends ago, Seattle Center hosted the Seattle Arab Festival, a celebration of Arab culture and vendors that has been held annually in the city for many years now. The whole festival included an array of performances, many of which I missed.

The performance I didn't miss, though, was the closing one. My friend Bashar was on stage as part of the group Damascus Papers, who played an energetic set of Syrian and American folk music. In short, the show was a rocking good time. (Damascus Papers also opened the festival, but I was off kayaking.) 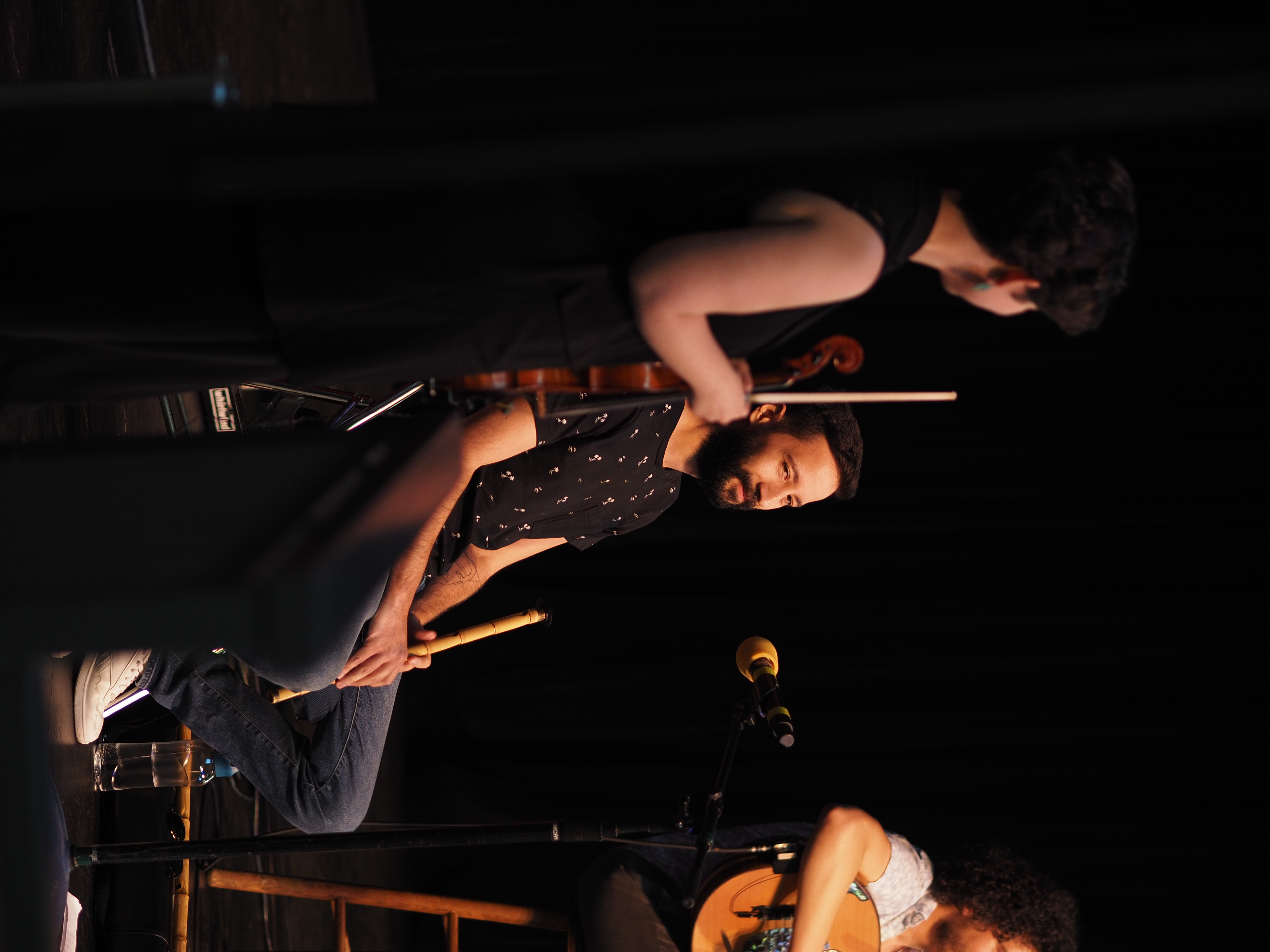 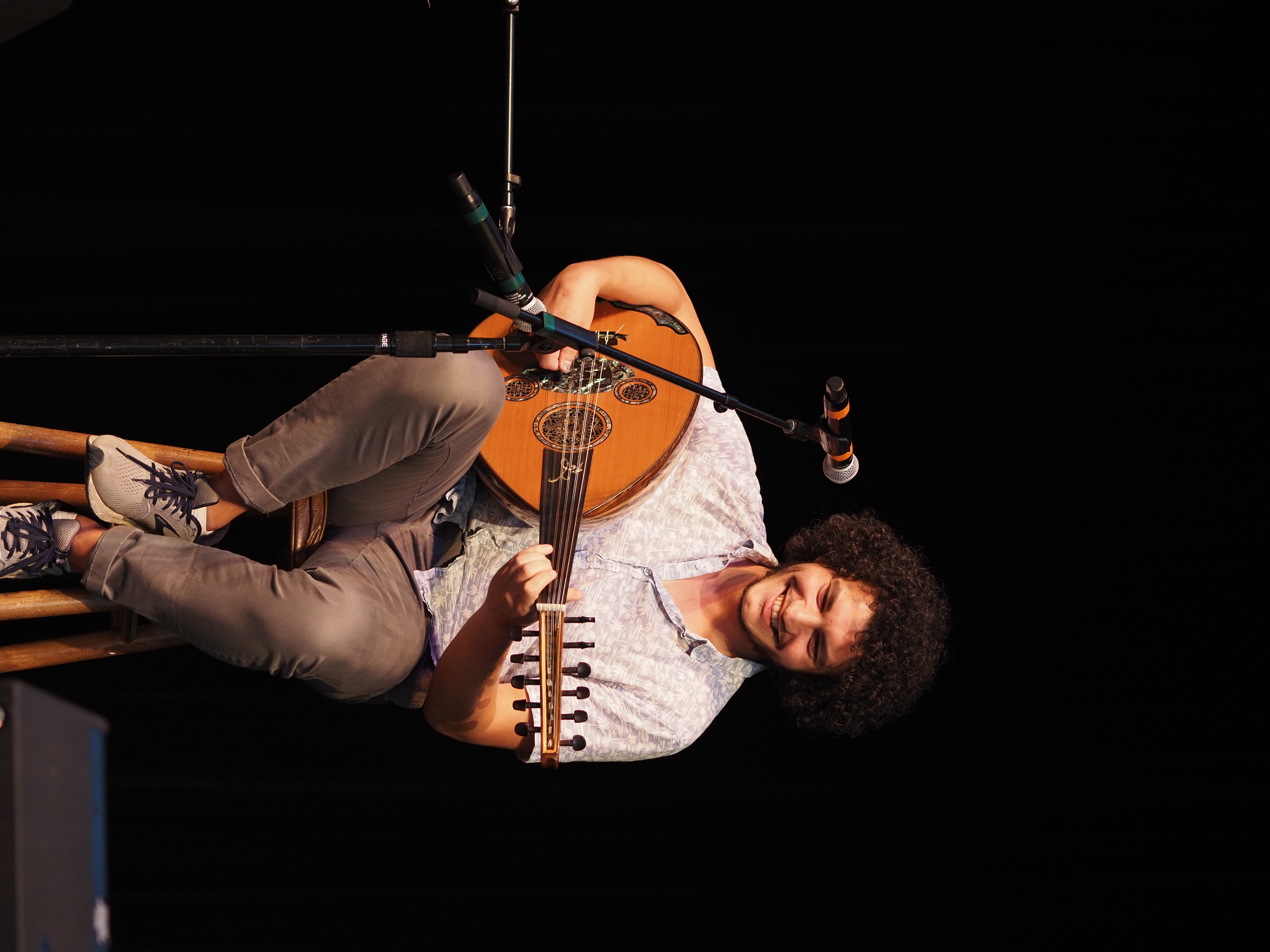 It was fun to hear some of the repertoire from Bashar's previous band, Country for Syria, along with new-to-me material.

I'm not super qualified to write about Arab folk music, but I know what I like, and I know my head was bopping to "Ranchita" and the complex time signatures. The band seamlessly pulled off many quick transitions between American and Syrian folk music, blending styles and tempos to the audience's delight.

All photos are straight-out-of-camera JPEG's. I have done absolutely no editing. A fuller set can be found on an album on Flickr. 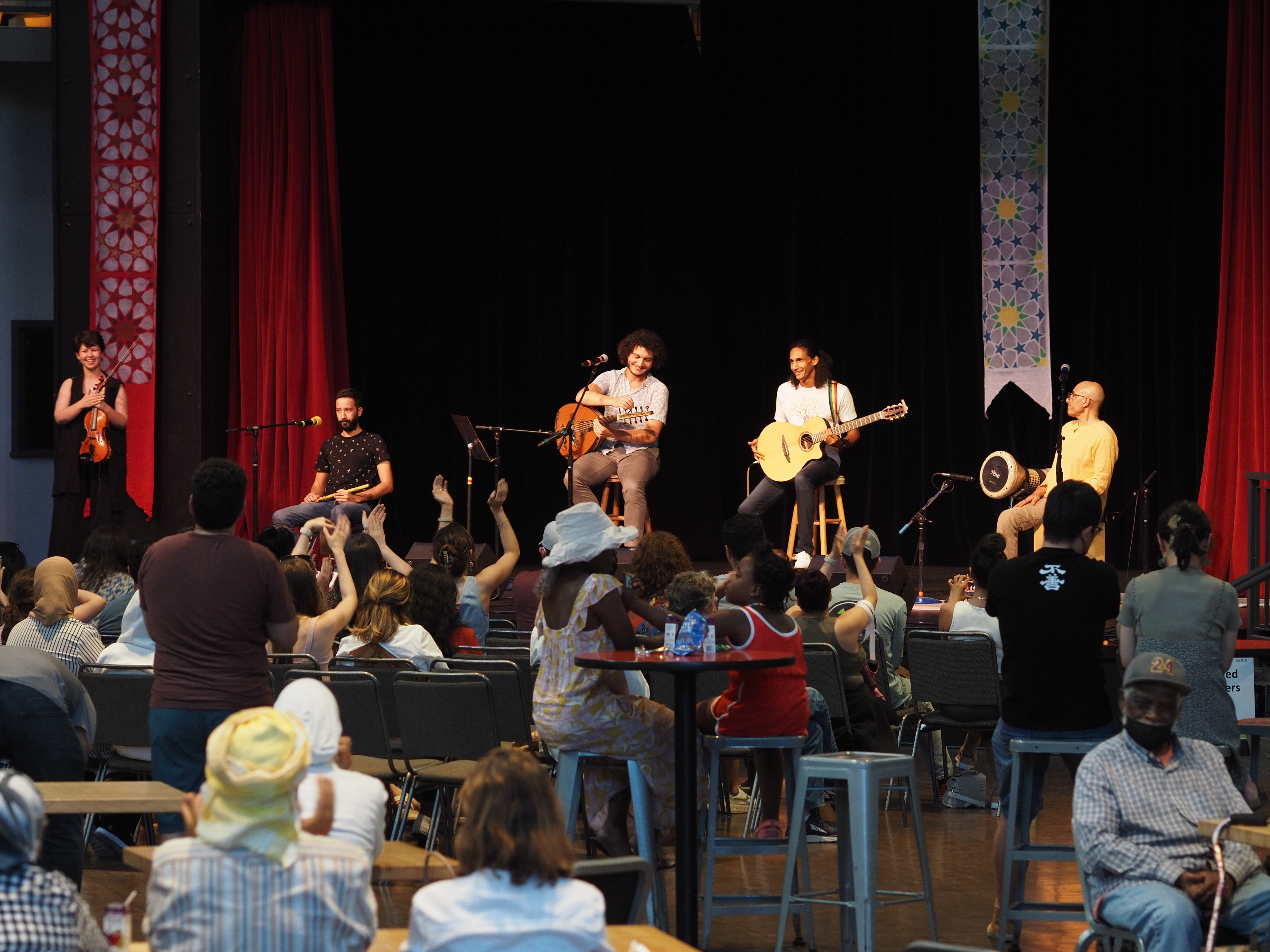 The end of the performance -- I had to stand really far back to actually try to get a group shot with the long lens I was using.